UWC Atlantic inspires students to become Changemakers through lifelong commitment to service in the community, collaborative work and social engagement that develops in young people a sense of personal initiative. 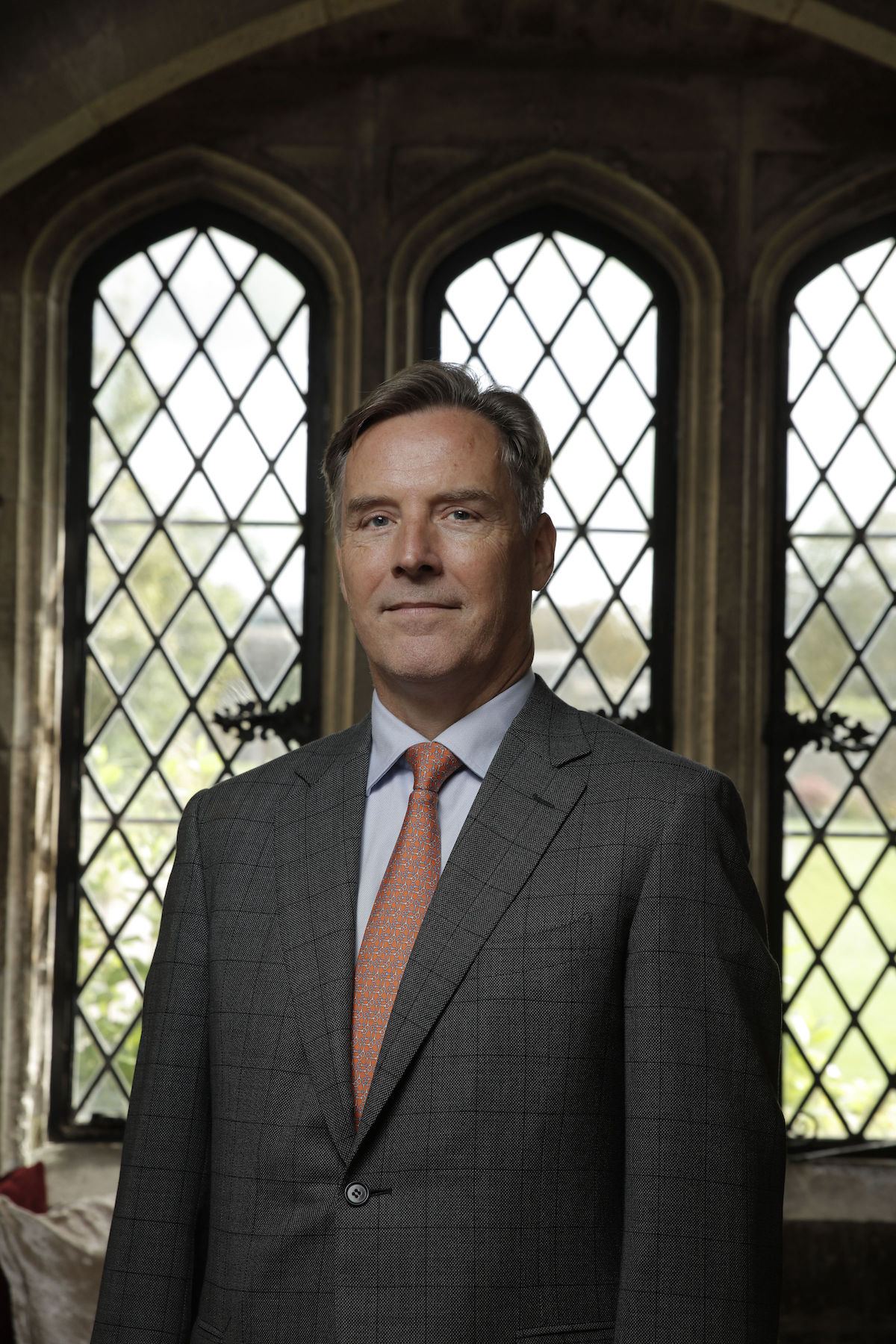 I am very fortunate to lead such a unique College community that aspires to build ‘the world as it should be’.

I am immensely proud of our story and of the powerful traditions of UWC Atlantic. We continue to embrace the spirit of those pioneers who not only founded the College in 1962 and launched the United World College movement in 1967 but also co-created the International Baccalaureate Diploma Programme which is now taught the world over.

At its inception, UWC Atlantic was described by The Times as ‘the most exciting experiment in education since the Second World War.’  We remain true to this legagy and our pursuit of a culture of experimentation and innovation in the world of education.

At UWC Atlantic, you’ll enjoy the privilege of being part of an exceptional movement, a respectful and joyful community and a holistic education that marks the start of a life of experience, growth and service.

Based in 12th Century St Donat’s Castle in South Wales, a 122-acre site that includes its own seafront, woodland and farmland, boarders aged 16 to 19 from over 90 nationalities are selected to study the IBDP based purely on personal motivation and potential. The deliberate diversity of the student body is achieved by attracting students from vastly differing political, religious, ethnic and socio-economic backgrounds.

Established in 1962, UWC Atlantic is the flagship college of the inspirational UWC global education movement, comprising 18 schools and colleges worldwide. Co-creator of the International Baccalaureate Diploma Programme (IBDP), the College is now in the process of re-engineering the IBDP, through its Changemaker Education approach, to meet 21st century challenges. Climate change, global migration, extremism, inequality and natural resource depletion demand people with radical, changemaking thinking who look to build bridges not walls. That mindset defines UWC Atlantic students, alongside a passion to serve society in a way that is bold, forward-looking and unrestrained.