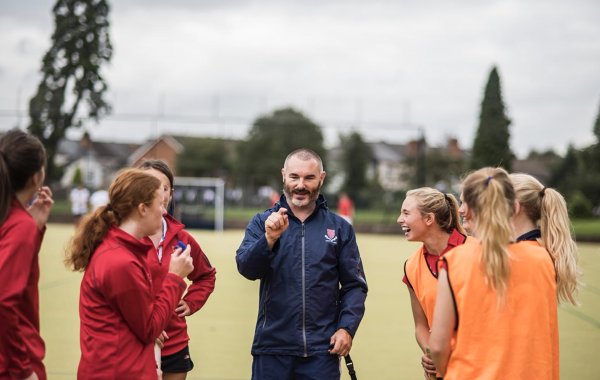 This year Trent College is a proud sponsor of the first team kit for national champions Beeston Hockey Club. As the school takes this next step in a long-standing relationship with the club, Richard Mahony, Director of Sport, explains why strong partnerships are key for any school looking to build an elite sports programme.

“Collaboration is at the heart of sport, both on and off the pitch. Our sports department works closely with key organisations to ensure pupils have the opportunities to maximise their potential in any sport,” Richard explained. “Building links and partnerships with organisations is essential for providing pupils with access to a high level of performance and a variety of pathways.”

With their men and women’s first teams securing a historic double cup win last season, Beeston Hockey Club (the Bees) are the pinnacle of professional hockey in England. More than 60 pupils from Trent College currently represent the club, from the U12 side to the first team and senior set up. Members of staff and former pupils also play for the Bees at various levels. The Men’s 1st XI coach, Mr Wood, is also Head of Year 11 and a hockey coach at the school.

“These connections are testament to a whole school commitment to sport and the passion it fuels among our pupils,” Richard said. “By forging mutually beneficial partnerships that facilitate development opportunities and sporting experiences, schools can get the best performances out of young sporting talent.”

Providing talented players with opportunities to develop is an area where Trent College excels and the school has earned a reputation for sporting excellence. Last year they became U18 Girls’ National Indoor Hockey Champions for the first time and this year they placed 11th on School Sports Magazine’s ‘Top 100 Independent Sports Schools’ list.

The ambitious school sports programme that drives this success is built on a philosophy Richard calls the 3 Ps:

The multi-tier programme ensures that every pupil receives support according to their abilities and has a clear development pathway. With an adapted version of the programme also in action at Trent College’s junior school The Elms, pupils benefit from this tailored approach from as young as five.

“Our relationship with Beeston Hockey Club is a brilliant example of a partnership that allows our pupils to access a higher level of performance, which in turn benefits our outcomes at Trent College. We have forged relationships with partner organisations in all of our Performance sports to ensure our most skilled athletes receive the highest levels of support.” Richard said.

Notable sporting organisations that the school presently works with include:

Trent College also has connections with local universities, including Loughborough University, the best university in the world for sports-related studies according to QS World University Rankings, and Derby University, where pupils with national credentials can access an elite training programme called TASS.

“Every relationship is a chance to expand the specialist support available to our pupils and help them go further in sport.” 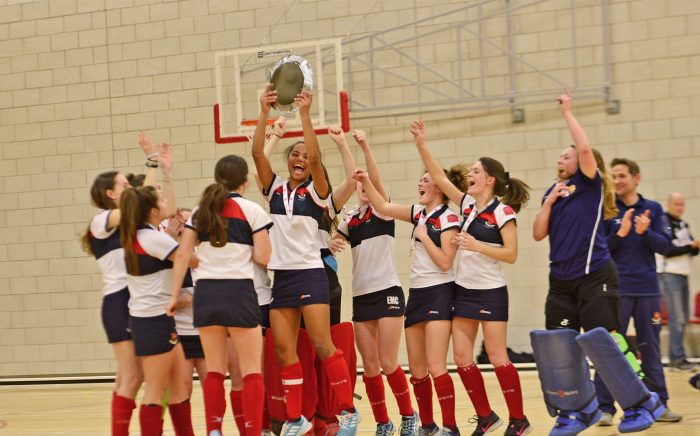 With a sporting reputation spanning more than 150 years, sporting success is in the very foundations that Trent College was built on. Find out more about the first-class sports provision at Trent College and its junior school The Elms here.