Physics on Board Dauntsey’s Jolie Brise 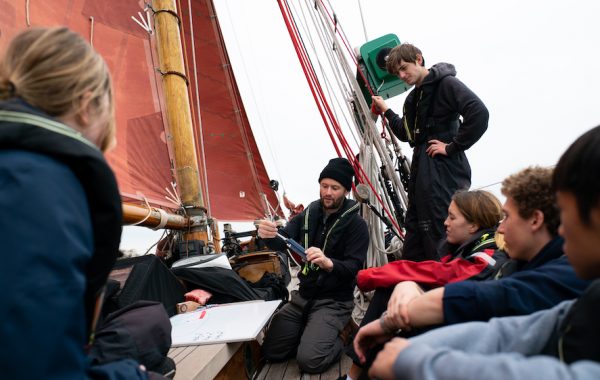 A group of A-level Physics students from Dauntsey’s had a day outside the classroom recently, on board the school’s Tall Ship, Jolie Brise. Their task was to measure and analyse the forces in her rig and sails to determine how powerful she is. The trip formed part of their ‘Physics of Sport’ A-level module.

The students’ challenge was made easier thanks to the School’s new Load Cell, a device which converts a force into an electrical signal that can be read by Bluetooth on students’ phones. The Cell was donated to the Physics department by Dauntsey’s School’s Parents’ Association.

“The level of engagement that can be created by taking classroom concepts and actually applying them to the real world to get real results is enormous. My thanks to the Parents’ Association for raising funds for the Load Cell, thereby allowing us to easily make this a regular occurrence for our students.” 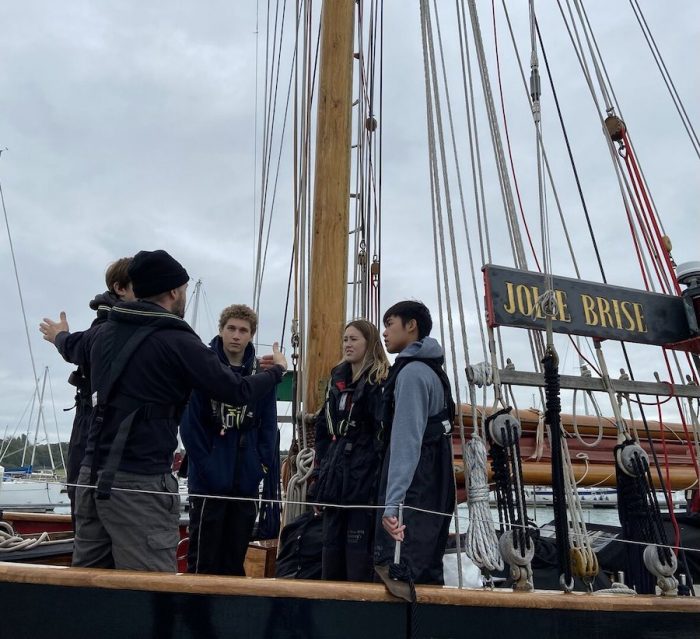