KING’S Ely’s Photography Department is celebrating another victory in a national competition.

Year 11 King’s Ely Senior student, Ivana Peat, has been announced as the winner of the age 11-15 category in this year’s Beyond the Frame photography competition, organised by Norwich University of the Arts.

Francesca Stevens, who is also in Year 11, has won the Judge’s Choice Award in the competition, chosen by Cherie Carman.

More than 250 photography students from across the UK entered the competition and Antonio Longo, Head of Photography at King’s Ely, says he is “over the moon” that five of his pupils had their images shortlisted – Francesca, Ivana (two images), Miles Hewlett (two images), Dominic Illsley and Lucas Edevane.

The Arts offering at King’s Ely is enviable. Music, Drama, Dance, Fine Art, Textiles, Sculpture and Photography are each embedded in the culture of the school, with vast opportunities for pupils of all aspirations, including scholarships awarded to 13 and 16 year-olds which may be means-tested to allow talented students from lower-income households to benefit. 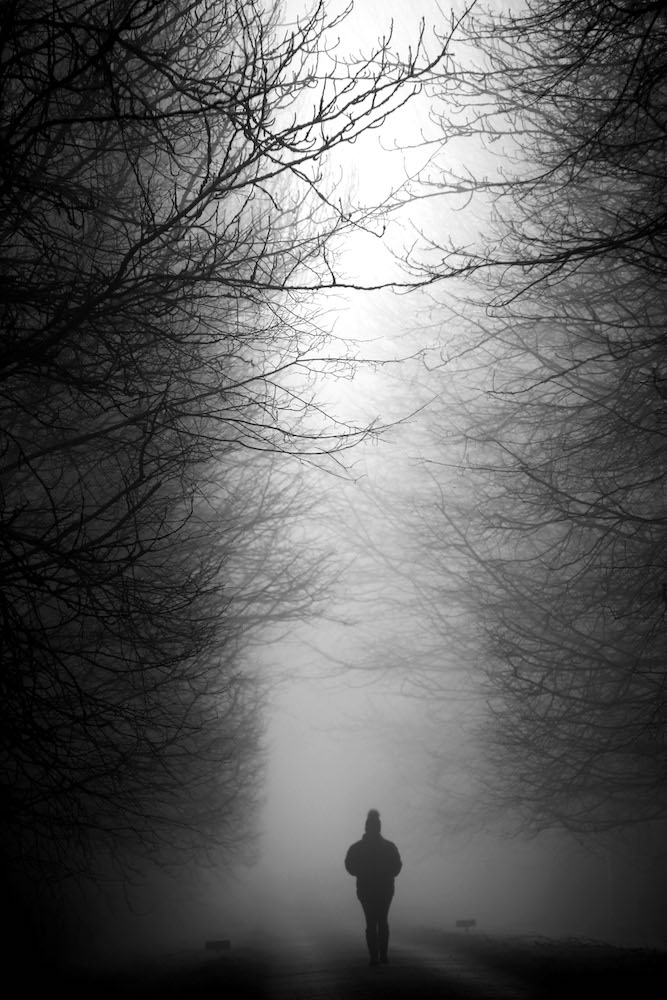