Home / About UK Boarding / Value of a boarding education.

Value of a boarding education. 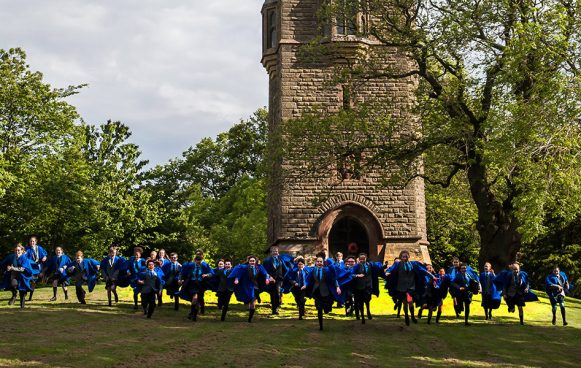 Over the past couple of years, there have been particular events at Abberley Hall, sometimes rather challenging ones, that have hammered home to me the intrinsic value of a boarding education.

Over the past couple of years, there have been particular events at Abberley Hall, sometimes rather challenging ones, that have hammered home to me the intrinsic value of a boarding education.

Time and again I see for myself the extent to which our boarders grow up and mature into impressive individuals, especially during Years 7 and 8, which is when the majority now become Full Boarders. I do not think that this is a co-incidence. The step change that occurs of course coincides with the physical maturity that comes with their age, but the key factor, I believe, is their context and experience gained as boarders. They turn from children into young men and women properly equipped for the significant step into their next schools. Year after year I see the penny drop academically. Even the least inclined to study and graft raise their game and start to produce good quality work and reassuring levels of engagement in levels and preparation for exams. They turn into leaders and role models – admittedly they are role models whether they like it or not, but almost all to some extent become role models that set a tremendous example to the younger pupils. They enjoy responsibility, they are good company and fantastic ambassadors for the school. They can think for themselves, support one another, act independently, solve their own problems and appreciate what others are feeling too. I do not think one can underestimate how much being a boarder enhances, speeds up and triggers this process.

I realise that this is not an entirely fashionable viewpoint and that the market place, at least at prep school age, has ebbed away from sending their children to board. When one has, as I have over the last sixteen years, devoted one’s energies to working in a boarding school and has consciously accepted that the school/life balance, during term time, is overwhelmingly on the school side, it is not surprising that one might consider why and whether it is worth it.

So what is the essence of boarding? It is being part of something, being in it all together, for better for worse. Finding exactly the right words to describe this is not all that easy: being part of a community – too municipal; a family – too cheesy; an institution – too cold. None of them quite hit the mark. The fact of the matter is that living together, eating together, working together, relaxing together, falling out, having fun, tolerating the vicissitudes of life, many of which simultaneously touch everyone who is boarding (like when the heating breaks down), being part of the highs (breaking up for the holidays) and the lows (a bad supper) bind one together.

So, the naysayers will ask, what is so good about being bound together? We like individuals, the scope to be yourself, to express your own identity, not to be moulded and cloned. Ironically, one of the complaints I have never heard about boarding is that it stymies individuality. Quite the opposite, the individual is valued for their personality and what it brings to the whole. There is a tacit recognition that everyone is different and has something unique to contribute, whether that is a bad sense of humour, the ability to eat more Brussel sprouts than is sensible, to do magic tricks in a talent show, wind up the housemaster, help you tie a tie or with your maths prep, lend you a hat, pick you up when you are down. Merely by being a boarder one learns how one fits, how everyone has a part to play, how a boarding school is an organism defined by its different elements and characters; a rich casserole made up of multiple ingredients, cooked slowly and to great effect.

Here are just a few examples of when being in a boarding community has been important: being snowed in three times in one winter –  on one of the mornings the kitchen staff abandoned their vehicles and walked up the drive to keep everyone fed; the gappies, housemaster and Head of DT worked with shovels to clear the drive (several hundred metres) so we could get the boarders picked up; suffering two long power cuts late in the afternoon – after three hours the emergency lights went out too; the boarders changed and met in the Front Hall for stories by the light of the fire and then we all went to bed; losing a colleague and parent to cancer, suddenly mid-term – breaking the news to the Year 7s and most of us going on a brisk walk up Abberley Hill in the cold morning sunshine to stem the tears; Sunday Chapels – most of them – mainly because it is the boarding community, often with parents visiting too, all together with some wonderful music, a manifest example of being bound together.

It gives me great pleasure when staff from senior schools tell me how highly they rate Abberley pupils who come on to their schools. There is a characteristic pattern they describe – pupils who are doers, who get on with school life from the outset, who can manage their own difficulties and who grab the many opportunities on offer, pupils who don’t struggle with the boarding in their new schools, who rub along well with their new peers, frankly, pupils who have a bit of ummph and robustness. It makes me feel as though we have been doing something right here, though deep down I know that it is that the majority of them have been boarders and that experience has shaped them. I am sure it is no coincidence that a good proportion are chosen to be school prefects or heads of school.

Many years ago, when I was being interviewed for a job at Bryanston, the Headmaster looked at my CV and commented on the fact that since I had been a boarder myself, he didn’t need to explain or worry about what I would be getting into if I came and worked for him at Bryanston. At the time it struck me as rather an odd comment; I took it for granted that the days are long (often well past 11pm at night), that we work at weekends as standard, that the lines of work and whatever you call it when you are not working (oh, yes, school holidays) are blurred. The fact is that it is not like many other jobs. To those who are in the business the cliché “It’s not a job, but a vocation”, will be wryly received.

So why do staff do it? It’s not the pay, it’s no longer the pension, it’s not the kudos or respect from society, it’s certainly not the school accommodation.

I have come to the conclusion that it is essentially to do with the same quality that affects pupils who board too. It’s because the staff also feel ‘part of something’, we are bound in too. It gives a great sense of belonging.

Boarding certainly is not what it used to be. Boarding houses are far more homely. Boarders can communicate or see their parents far more often than they ever used to. Parents certainly are not kept at arms-length. The option to go home at the weekend is there often. Boarding is not a test of endurance anymore. However, if I am quite honest, I don’t think it is these moves to modernise that are the essential factors in shaping character. Rather, it is those parts that have not changed that imbue a certain mentality, an ability to adapt, a sense of proportion and understanding of human nature – that is to say living together, following the same rhythms and patterns, eating meals together, the million small moments that make up a day, learning to rub along, get by, co-operate, prioritize, support, lead, avoid, and, of course, learn.

The paradox is, of course, that what most certainly is not ‘the real world’, ie. a boarding school, in fact prepares children better than almost anything for the ‘real world’. 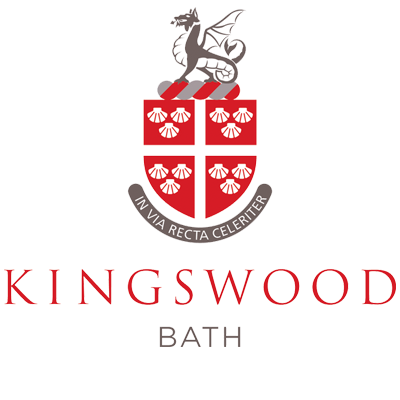 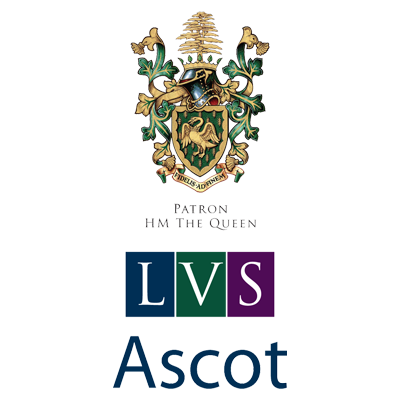 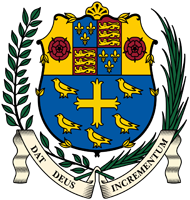 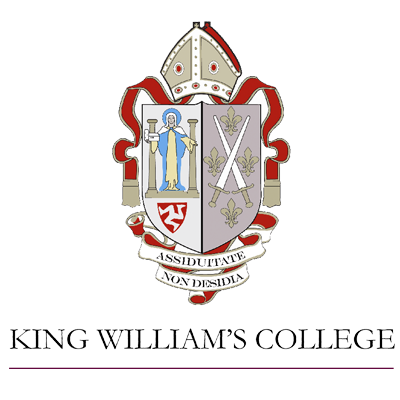 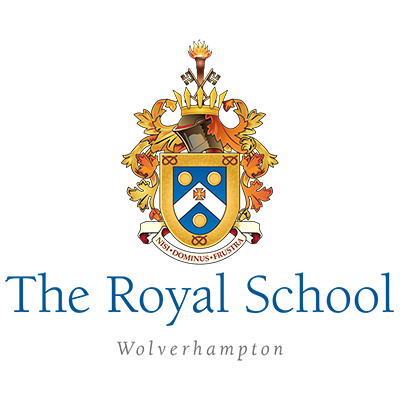 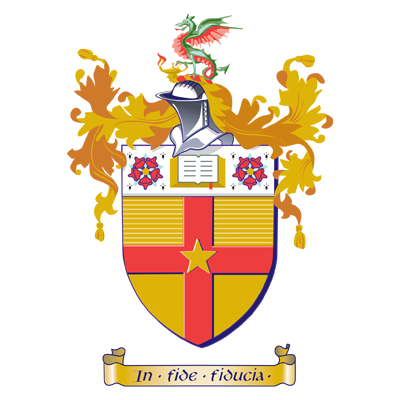 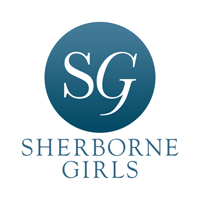 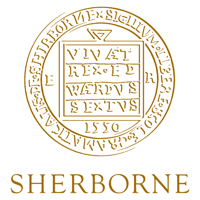 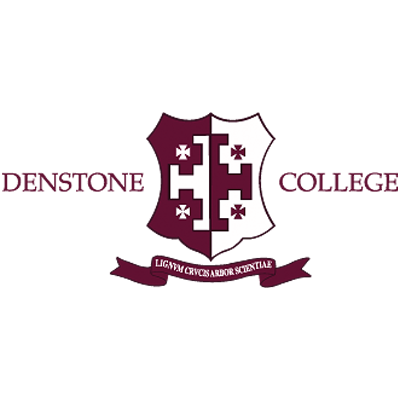 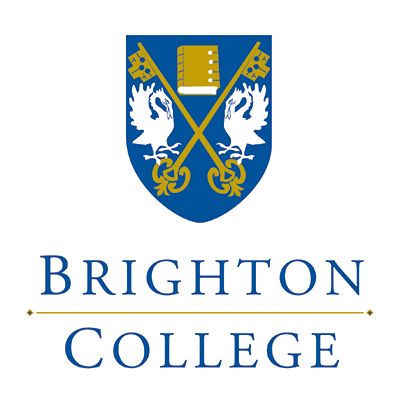 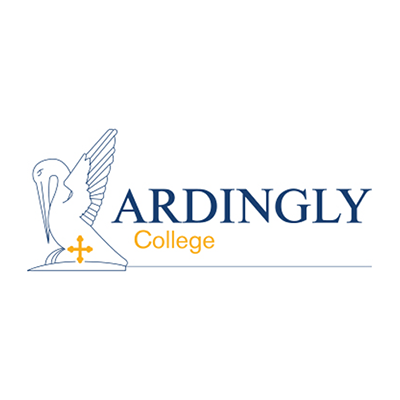