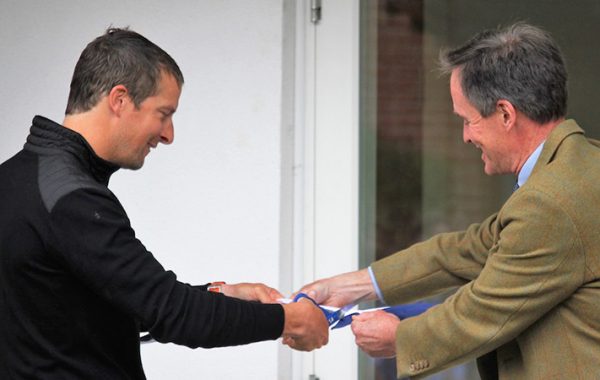 Before Mr Grylls did the honours to cut the blue and white ribbon, the whole School gathered in the Theatre to hear him speak about his journey and share the three things he believes really matter in life.

“We are all explorers in life and will face difficult things,” he explained. “These three things are what really matter: have courage, be kind and have a ‘never give up’ attitude.”

Once the ribbon was cut, Mr Grylls toured the building to see the boys in action enjoying the state-of-the-art Science, Coding, Art, CDT and Ceramics classrooms.

Work on the building ‘broke ground’ in the Summer of 2019 and, 14 months later, Mr Barber was handed the keys to the completed Exploration Centre, marking the beginning of a new era of high tech facilities at Ludgrove School.

Ludgrove School is a full boarding (fortnightly) boys prep school sitting in 130 acres in Wokingham, Berkshire. It provides outstanding education and extra-curricular opportunities to 190 boys aged 8 to 13. It was established in North London in 1892 and moved to its home in Wokingham in 1937. Simon Barber is a third-generation headmaster of Ludgrove, following in his father and grandfather’s footsteps. 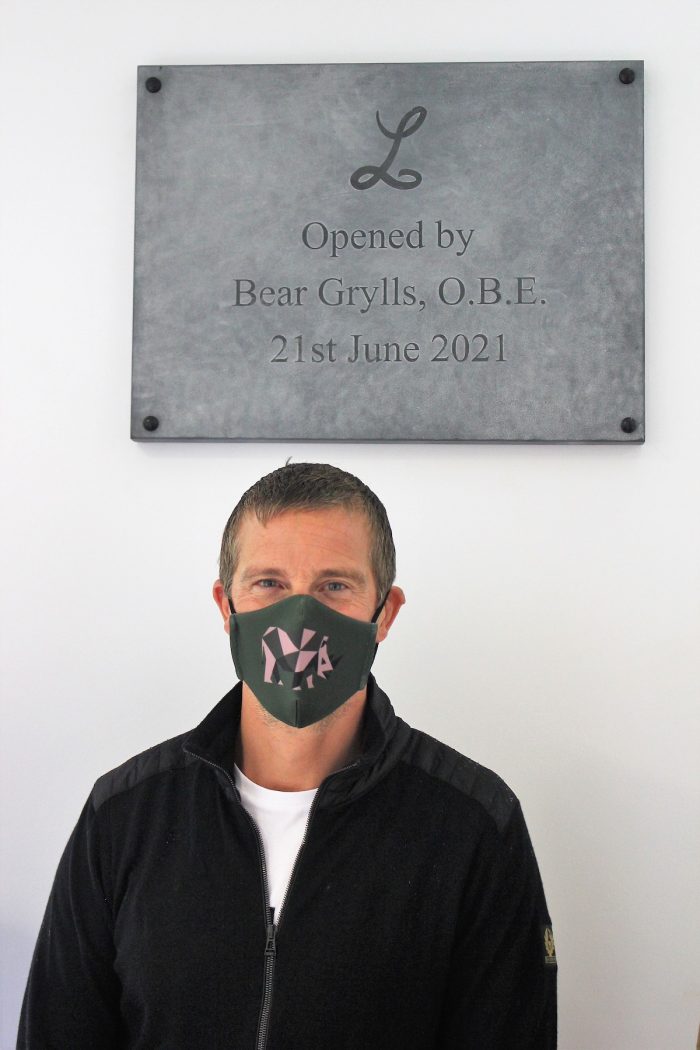 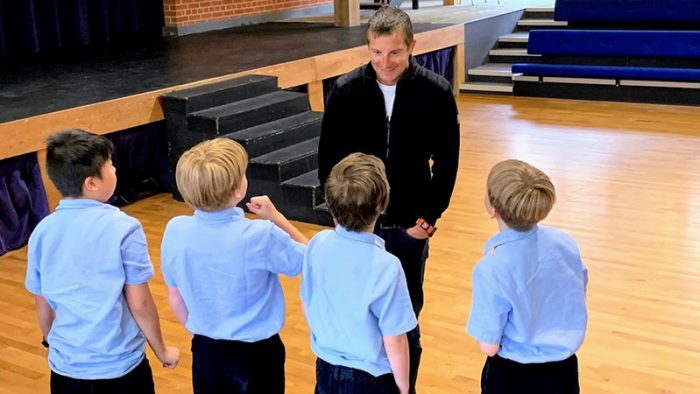 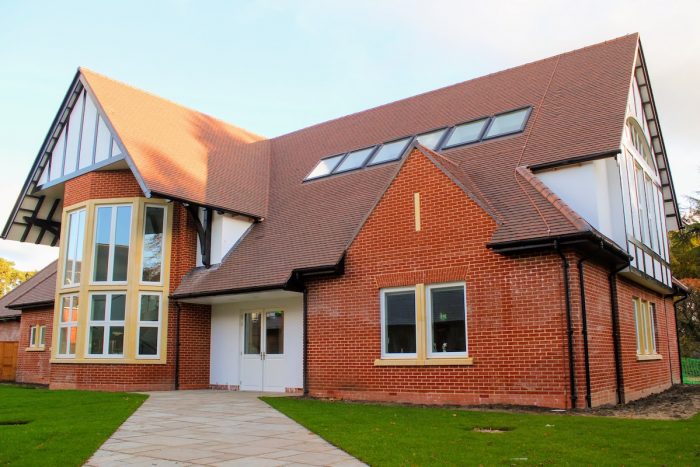